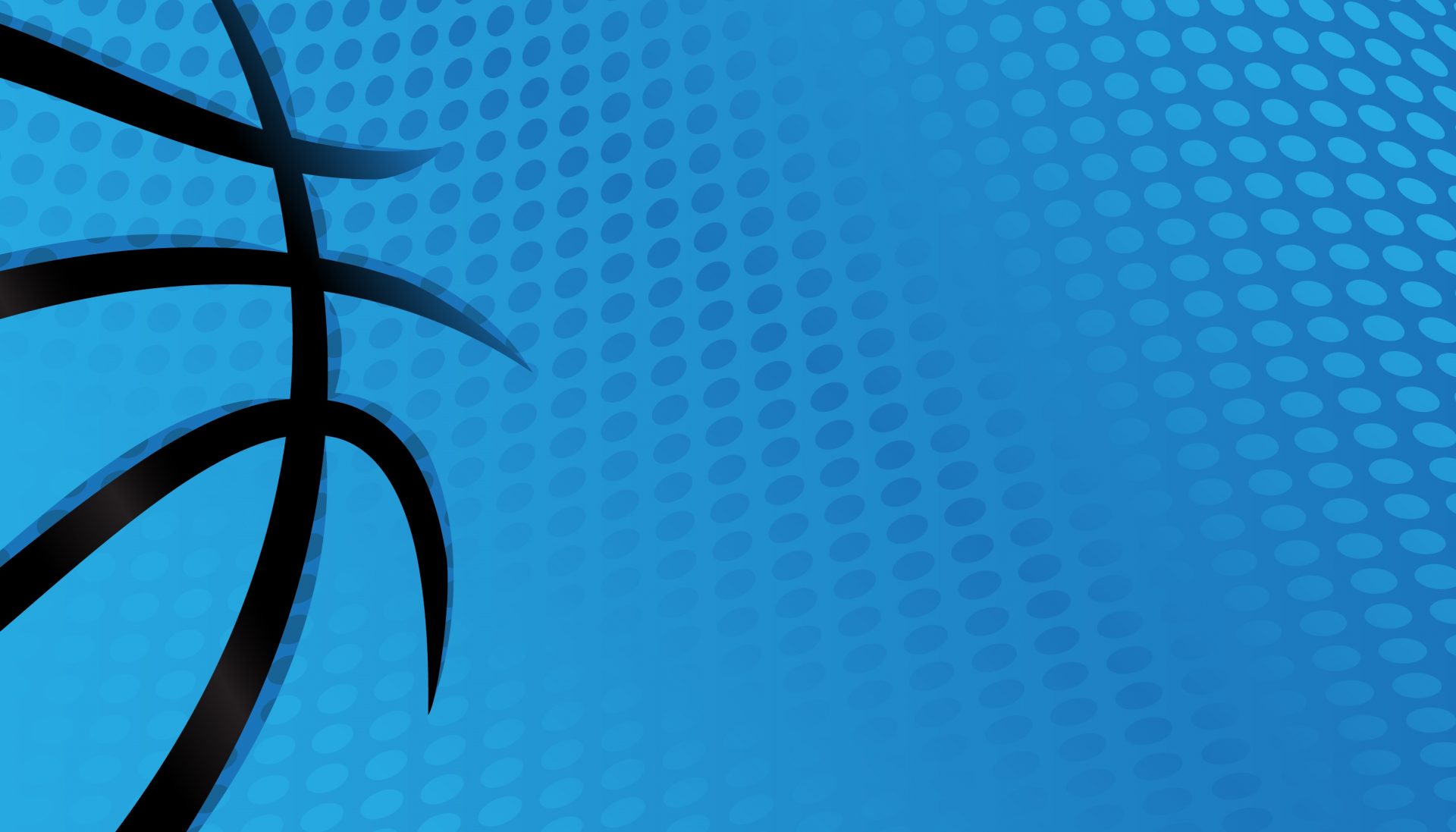 Scientific research in basketball can be separated into several thematic areas:

Situational motor skills are defined based on movement structures that occur during the game. Research have proved that the following abilities are significant for successfully playing basketball – speed and precision while passing the ball, throw-out strength of the ball, ball manipulation, speed of initiating movements and moving with the ball and without it, precision of throwing the ball into the basket, speed of defensive movements and reflection power (Blašković and Milanović, 1983; Knjaz, 2000; Knjaz and Matković, 2002).

Numerous research analysed morphological characteristics and it was with special interest that the connection of the mentioned characteristics with various, especially motor skills, was also analysed. It was confirmed that longitudinal dimensionality was one of the major prerequisites for quality level basketball. Subcutaneous fat represents ballast weight, particularly in the act of uttering explosive strength (Blašković, M., Matković, B. and Matković. R.B., 1989; Matković and Blašković, 1993; Matković, 1984).

According to research on cognitive functions, basketball players are exposed to high demands both in view of the general intelligence factor as well as in certain primary factors. Basketball players achieved especially high scores in spatial visualisation tests as well as in verbal testing. These results were accounted for by the complexity of the game and the need to make fast decisions and realisations. There was one similar research that demonstrated somewhat different results. However, such results were interpreted as a product of an inadequate sample of examinees (Lanc, 1972; Holjevac, 1975; Bosnar and Matković, 1983).

As part of research of conative abilities, basketball players demonstrated a somewhat more articulated aggressiveness and frustration tolerance, whereas they achieved lower results in terms of anxiety measurements (Horga and Milanović, 1983). In addition, a notion of the so-called positive imaging was identified on the international level as a valuable segment for efficiency in basketball (Catina, Swalgin, Knjaz and Fosnes, 2005). More complex research of the anthropological status mainly confirmed previous partial analysis (Heimer, Matković. R.B. and Matković, B. 1987; Blašković et al., 1985; Matković, R.B., Heimer and Matković, B., 1990; Matković, B., Matković, R.B. and Knjaz, D., 2005; Matković, 2009). Many papers examined the effects of the training process on anthropological indicators of physical fitness. The impact of training was analysed in children – basketball players. The mentioned research showed that systematic training results in significant improvements in measurements of basic and situational motor skills, which can partially be assigned to normal development, however, these results also highlight the productiveness of well-planned and implemented training processes (Matković, B., Blašković, M., and Matković, R.B., 1989; Milanović and Jukić, 1992; Milanović and Kolovrat, 2002; Knjaz and Matković, 2002).

Programmed physical exercise and implementing contents and methods of basketball training into elementary and secondary schools lead to major changes of the psychosomatic status of the experimental group (Reljić, 1972; Radaković, Knjaz et al., 1996). Programme realisation (choosing methods, means, work format and workload scope and intensity) resulted in anticipated effects in the development of basic and specific motor and functional skills after basketball training of a top level basketball team during the preparation period. The outcome results demonstrated improvements for players in all positions within a team (Milanović, 1984, 1985; Knjaz and Matković, 2002).

Among various methods which were implemented in basketball training with learning disability persons, the best results were achieved with the group which used the situational method of learning and exercising (Matković, 1992). Basketball for persons with disabilities has demonstrated a big boom over the previous years, and therefore, Faculty researchers have also participated in determining the rules and regularities which are present in this particular activity (Ciliga, 2000; Ciliga and Petrinović Zekan, 2003). The evaluation of learning methods on a sample of basketball beginners found qualitative differences among them in general, as well as in view of certain elements of basketball technique (Knjaz, 2005).

In a series of papers that examined diagnostic procedures for determining a player’s physical condition and predicting a player’s efficiency level, certain procedures were described for establishing the validity and the reliability of measuring instruments that can be applied in different training stages and with different age groups. Most individual tests that were applied, as well as battery tests, showed high results for their reliability and factorial validity, and thus authors recommend their application during training programming and for player selection in different age groups (Blašković, Milanović and Matković, 1982; Matković et al., 1989; Milanović and Fattorini, 1990; Dizdar, Trninić and Matković, 2001; Trninić, Dizdar and Dežman, 2002; Rupčić et al., 2007).

The physical fitness of other active participants in basketball, such as coaches and officials, was also analysed and diagnosed (Matković, Swalgin and Knjaz, 2005; Matković, Knjaz and Cigrovski, 2006; Matković et al. 2007; Matković, R.B. et al., 2007; Rupčić et al., 2008; Matković, R.B., Matković, B., and Rupčić, T., 2009; Rupčić et al., 2009; Zirdum, Matković, R.B., and Rupčić, 2009). Coaches proved to be in relatively bad condition in terms of their health status, eating habits and knowledge on diet, although these are all extremely important factors for a quality level and long ability to perform their profession of a basketball teacher and coach. Research on physiological loads of basketball officials demonstrated that referees were exposed to high physiological loads during the entire basketball game, as well as that showed extremely high results in tests evaluating their level of physical conditioning and motor preparation.

Diagnostic procedures also include the involvement and importance of informatics, so in that respect, a programme was made that evaluates player efficiency during the game. In addition, the mentioned programme, as did results of many other research, also found its practical application (Swalgin and Knjaz, 2006, 2007).

In 2016, the Laboratory for Sports Games was established at the Faculty of Kinesiology University of Zagreb. This laboratory shall certainly contribute to the creation of new scientific learnings, all with the aim of further improvement of the basketball practice.

*from „University of Zagreb Faculty of Kinesiology 1959-2009; Basketball“

Some of published works